Almost time to top the peppers

Almost time to top the peppers

The peppers are coming along and are now out on the porch along with the sweet potatoes. 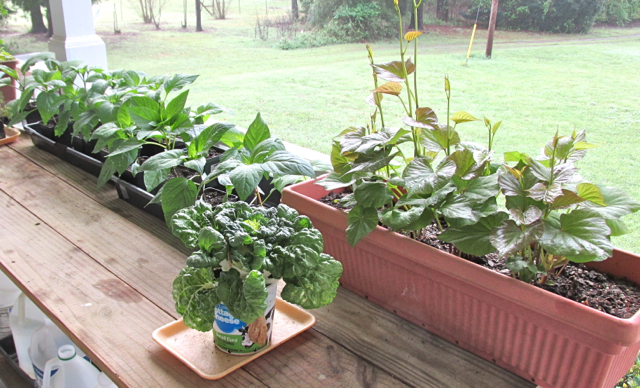 One of two trays: 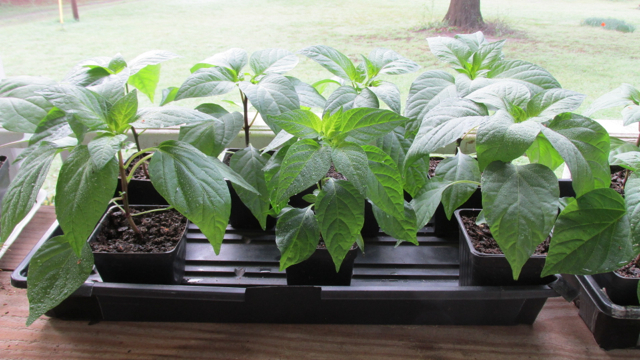 They're right about at the point where I need to top them by cutting out the central leader to make them bush out. That's something I learned about two years ago during a search for something else (isn't that always the case?). I tried it and it has worked so well it's now standard practice. My brother also tried it on his last year after hearing about mine and is now a believer too.

They're putting out their third set of true leaves so maybe next week I'll top them. Once topped they'll push out new growth at every leaf axil. The thought of nipping back the new side growth one time for even more bushiness has entered my mind and I think that I'll try it on one plant this year just to see what happens. 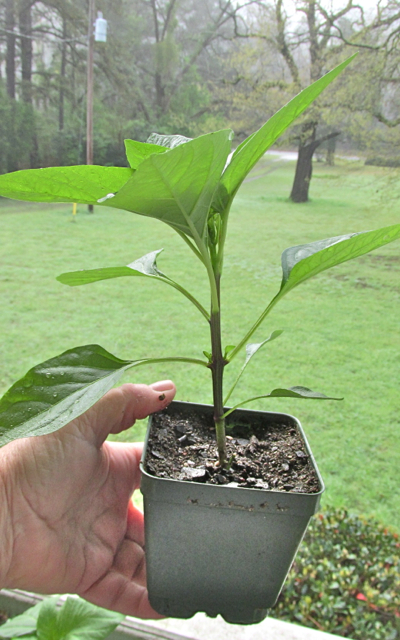 If you think topping yours would help, just search You Tube for "pruning pepper plants" and you'll find a lot of information on that. Of course, everybody seems to have slightly different approaches but it sure makes for nice bushy pepper plants and extra production instead of thin or tv-antenna looking things! Here's a good link:

Thanks for the info. I really wish I had read your post before I topped my peppers this morning!!!!! I think I did it right. I cut the tops off some, and gently pinched the tops off others (that didn't have a lot of leaves to support the plant). I hope they will survive.

When there are three sets of true leaves, at what point do you top the leaves? The 3rd set look so big and the lushest part of the plant.
Thnx
0
Too many tomatoes, not enough time.
Top

Thanks for the link @GoDawgs , very interesting. Have heard of a version removing first bud to appear before but not this. Wondering now how it would work on the plants I have now that I intend to over winter in situ.
0
Top
Post Reply
4 posts • Page 1 of 1

Return to “The Pepper Patch”